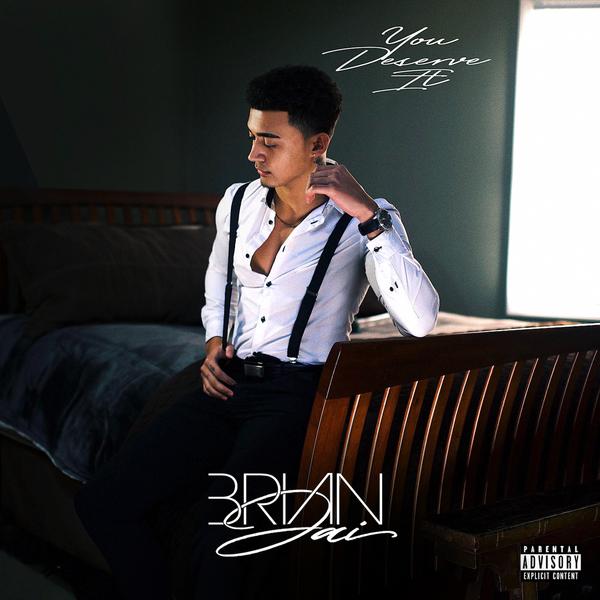 We were first introduced to emerging singer Brian Jai last year via this stunning cover of “This Christmas” alongside his father Robert Johnson. The Connecticut based artist really came onto our radar as one to watch.

Brian Jai now returns with the release of his debut album “You Deserve It” which is out now. The singer intends the project to serve as an invitation and a love letter to the listener. It is sure to resonate with the lovers and the party people.

After careful development, and a professional approach to pleasing his fans, Brian Jai has enlisted super writer /producer Group “The Formula” to help breathe life into this project. From uptempo dance tracks like “Gimme Dat” to sultry bedroom serenades like “Act It Out”, Brian Jai’s debut Opus is sure to become a fan favorite.

The album consists of 13 original songs, and will be available exclusively at his website brianjaimusic.com. You can also stream it below. Enjoy!