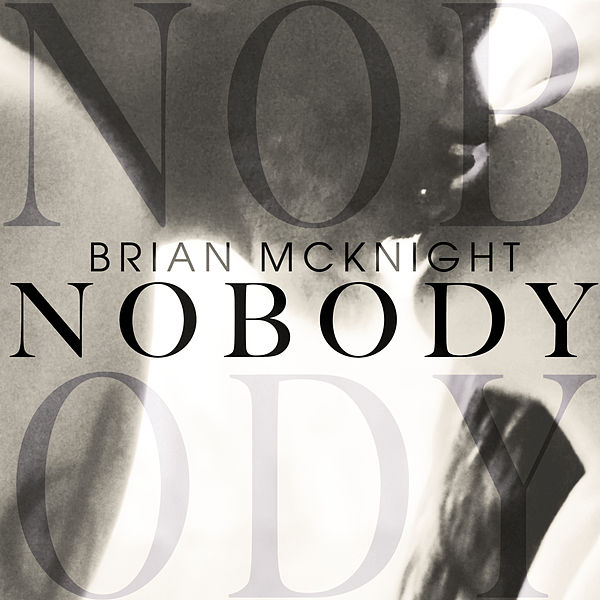 R&B crooner Brian McKnight has made a name for himself over the years by captivating us with plenty of timeless love songs. In his opinion, he may have just created one of his most special.

The legendary singer returns with a brand new single called “Nobody”. As he’s done so masterfully in the past, McKnight allows his vocals and lyrics to shine over a stripped down production centered around the piano.

In his own words he shares via social media “I’m releasing in my opinion one of the greatest love songs I’ve written”.

Judging by his Instagram profile over the past few years, he’s had plenty of inspiration for these types of songs. McKnight got married a few years back and is constantly celebrating his new wife.

McKnight had been previously promoting most recently released single “Neva Get Enuf of U”. A new album should be out later this year.