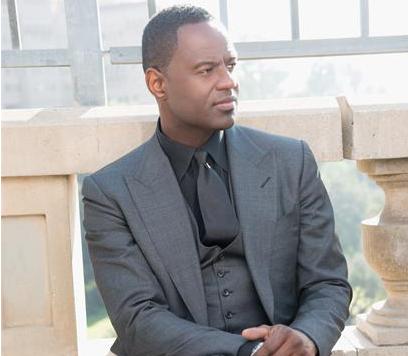 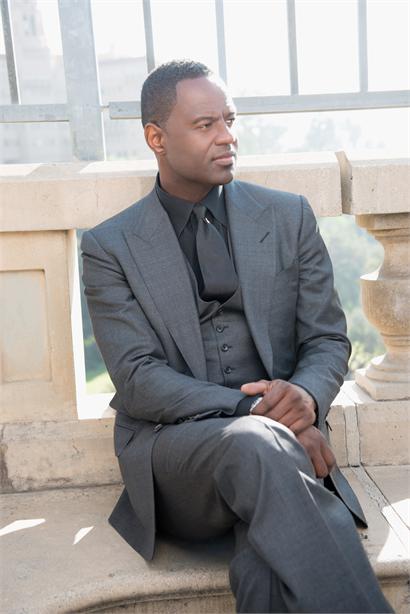 Legendary singer Brian McKnight has just announced that he will release his upcoming album “More Than Words” on March 5th, 2013.

The singer previous released the visual for lead singer “Sweeter”. McKnight adds about the album:

“I am fortunate that there is no wall between myself and my fans. We communicate at live shows and especially through Twitter and social media. I ask them what they want and they tell me. Hopefully on this album I have succeeded again in giving them what they want.”

This will be Brian McKnight’s 15th album to date.