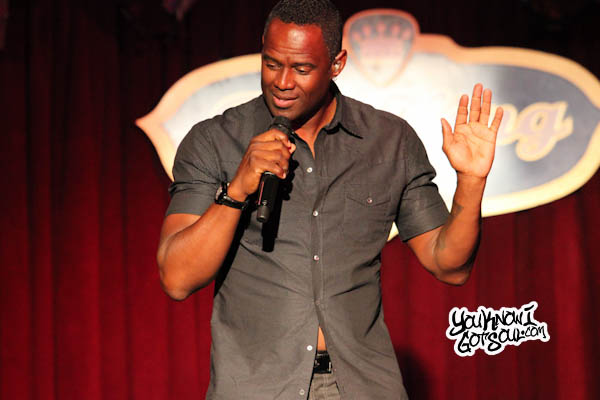 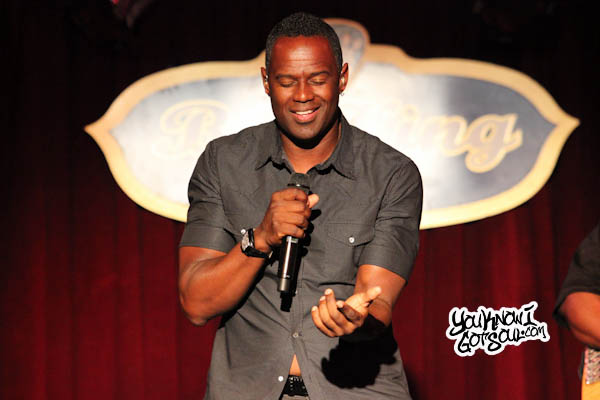 Just days ago, we were wondering how Brian McKnight became so under appreciated among his peers in today’s r&b. For someone who’s been so successful and carved out a legendary legacy, he seems to go overlooked when the greats of his generation are discussed.

If you need any further proof of the brilliance of Brian McKnight, you’ve got to check out the “Brianized” video series he’s been rolling out over the past few months. He’s been masterfully paying tribute to musical legends by doing daily covers of their songs and streaming it live via his Periscope account for his fans.

Not only do we get a chance to remember how talented this man is vocally, but we can also appreciate how effortlessly he pulls off these covers. The songs he takes on aren’t just limited to r&b music, and he shows his versatility by taking on a wide range of genres.

Below, you can check out one of his most recent editions where he took on “Lady in my Life” by Michael Jackson. We’ve also included a recent tweet where he gave his upcoming schedule which will include covers by Whitney Houston, Phil Colins, the Police, and more.

When you see a legend extending their artistry in this fashion, you sometimes can’t help but sit back in awe while enjoying the show. Be sure to support Brian McKnight as he continues these special tributes.