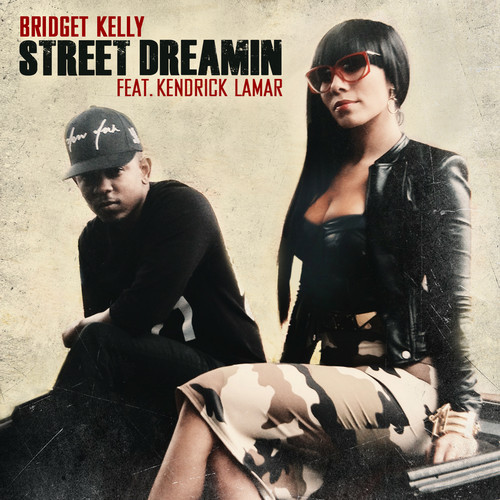 Check out this new cut from Funkmaster Flex’s upcoming mixtape “Who You Mad At? Me or Yourself”. Shea Taylor is masterful with the beat, borrowing a sample from 2Pac’s “Got My Mind Made Up”. This will also serve as the next single off Bridget Kelly’s debut album which should be out later this year.