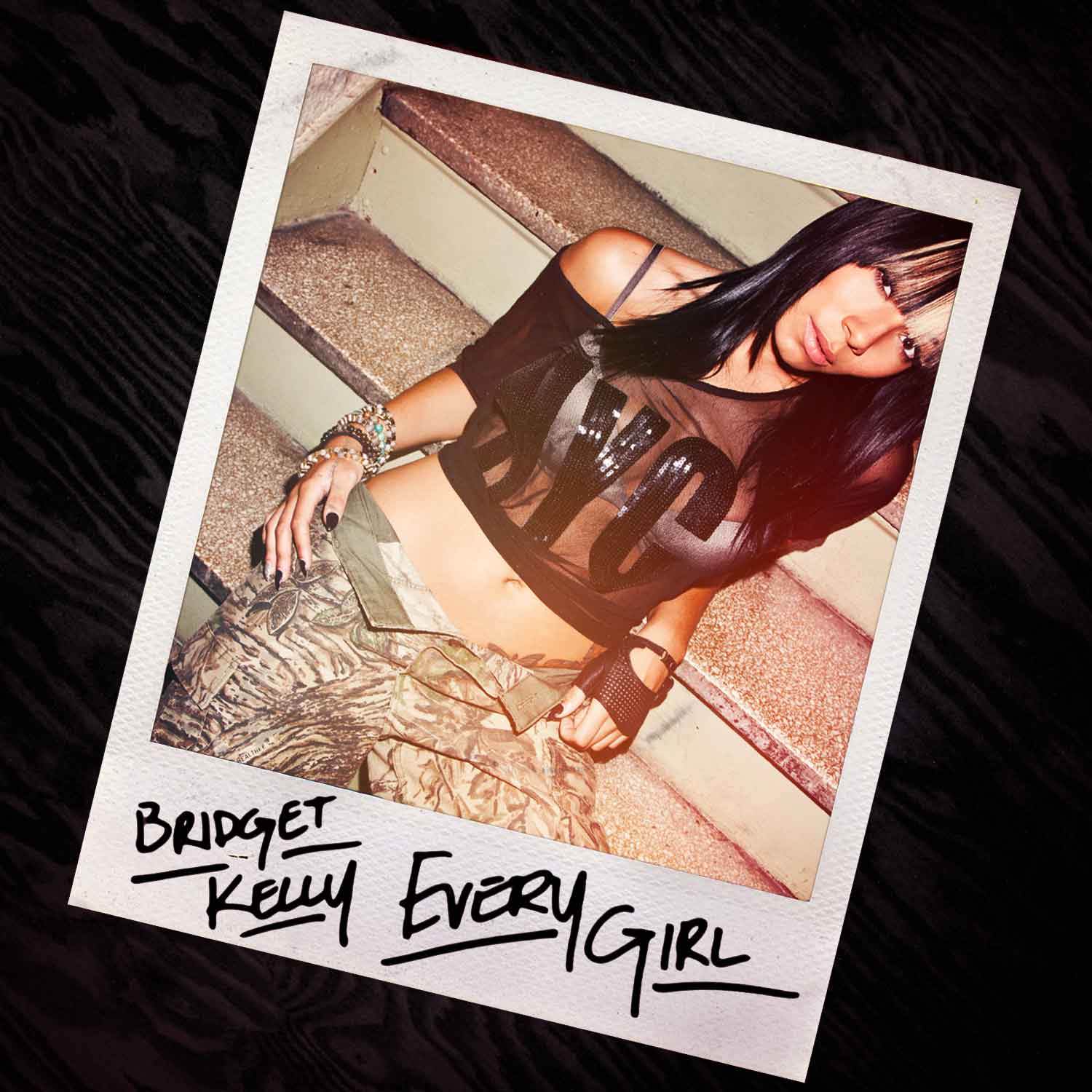 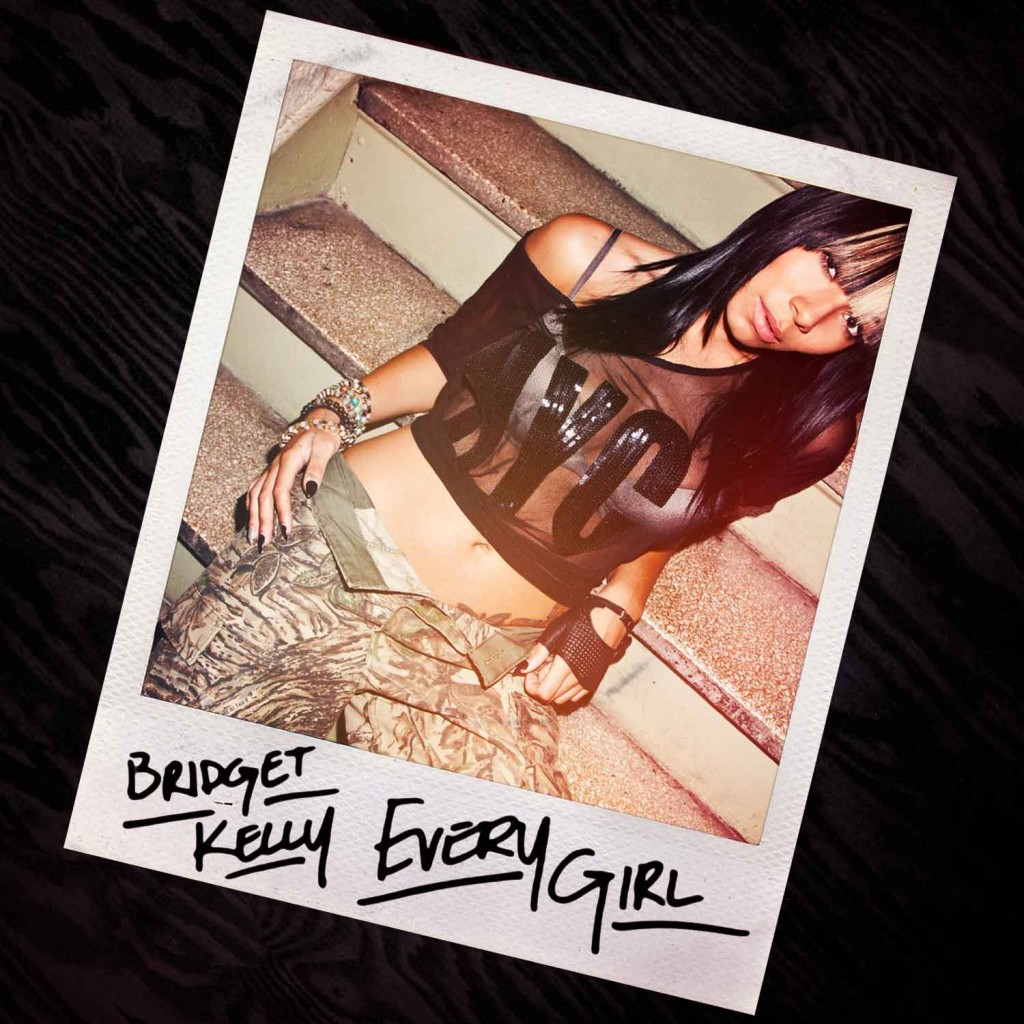 Roc Nation artist Bridget Kelly is preparing for the release of her debut EP “Every Girl”. She’s just released the new song “Seek and Destroy which was written by The Dream and produced by Shea Taylor.