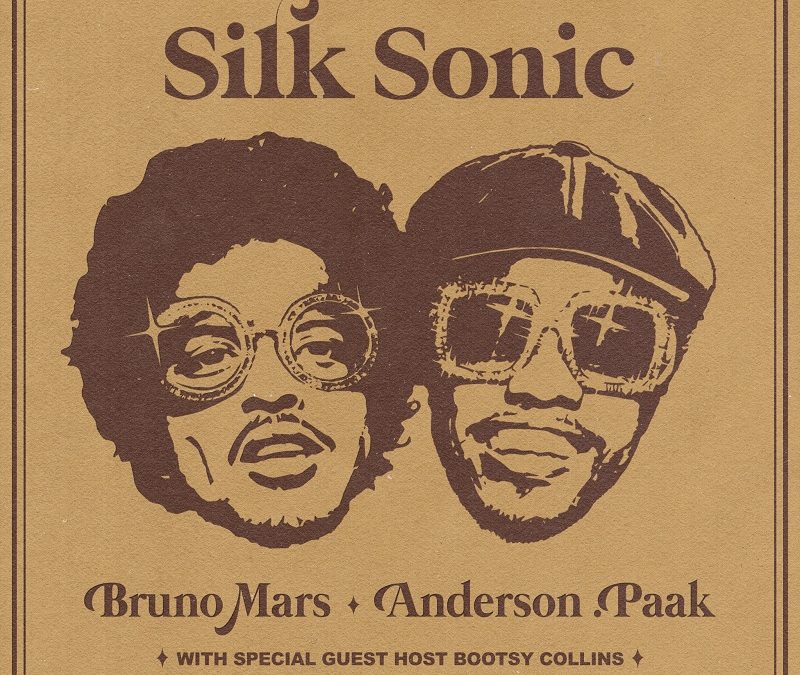 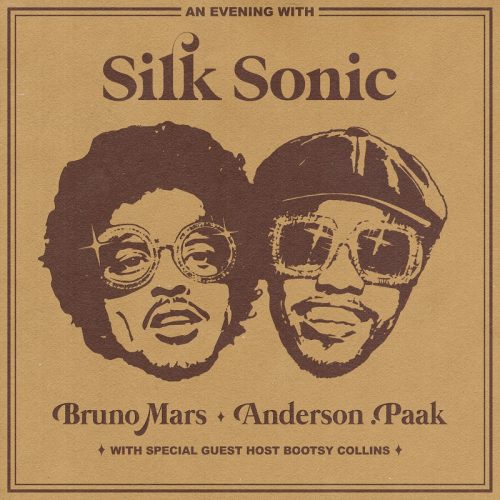 Silk Sonic, which comprises of Bruno Mars and Anderson .Paak, has released their much anticipate debut album “An Evening With Silk Sonic”. The joint album brings out the best in both Bruno and Anderson as they blend their own individual styles with some of the nostalgic sounds from 1970’s R&B.

The project contains the lead single “Leave The Door Open” as well as the previously released songs “Skate” and “Smokin Out The Window”. The new album also has features from Thundercat as well as the legendary Bootsy Collins who provides commentary throughout the entire album.

The brand new album is also co-produced by GRAMMY award winning producer D’Mile. We spoke to him about his creative process with Bruno and Anderson in the studio when they were creating this album:

“I had met Bruno a year and a half ago. We just started vibing even from that moment on. I always knew that he was very musical, but even when I got into this, some of the ideas we were doing were going against the grain. When he found me, he knew that I was able to help him with that. He had heard some of the Lucky project and people who co-signed me like James Fauntleroy told him about me. Once Bruno knows what he wants, he will make it work. He’s really a genius producer in his own right”.