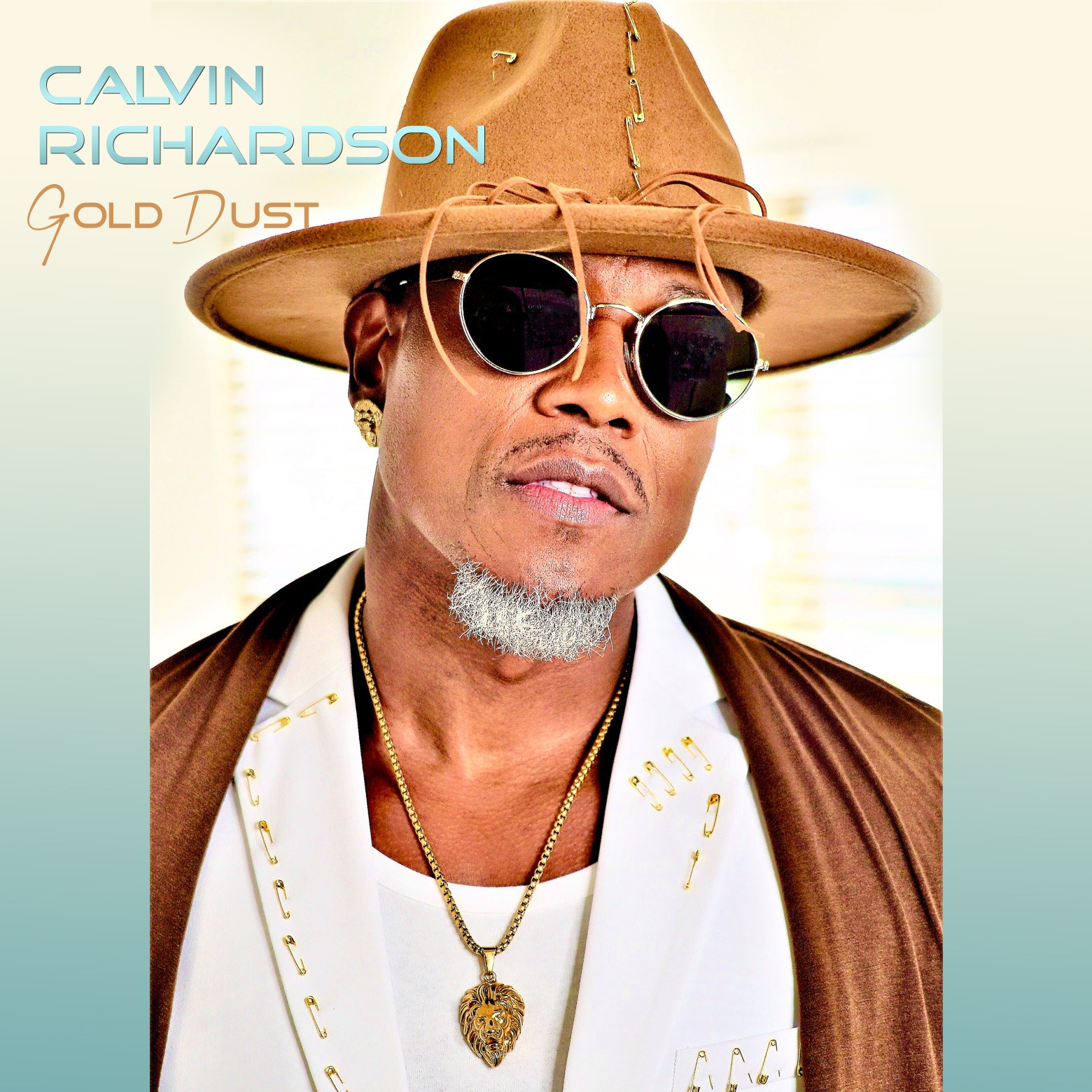 The Soul Prince Calvin Richardson is gearing up for the release of his upcoming album “Gold Dust” via Shanachie Entertainment. This is his seventh album overall and will release on October 25th, 2019.

Just as he has been singing about for the past couple of decades, the new album is all about relationships. The singer says his upbringing gave him invaluable insight into relationships. Calvin adds: