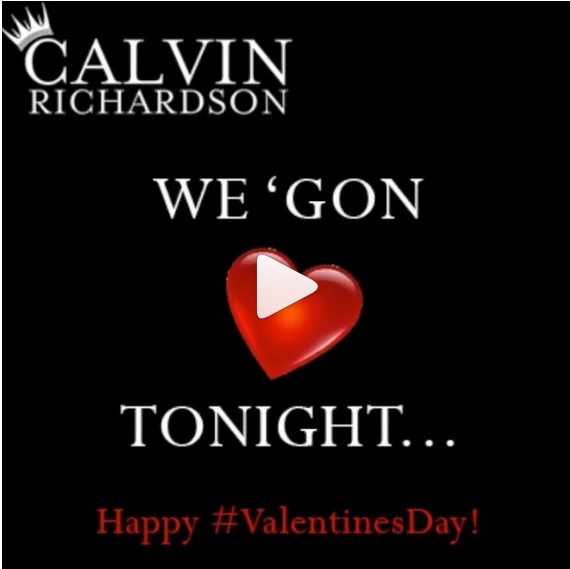 A couple of months back, we broke the news that Eric Benet had signed Calvin Richardson to his Jordan House record label, and here’s the first offering from that partnership. Calvin plans to release a new album later in 2014.