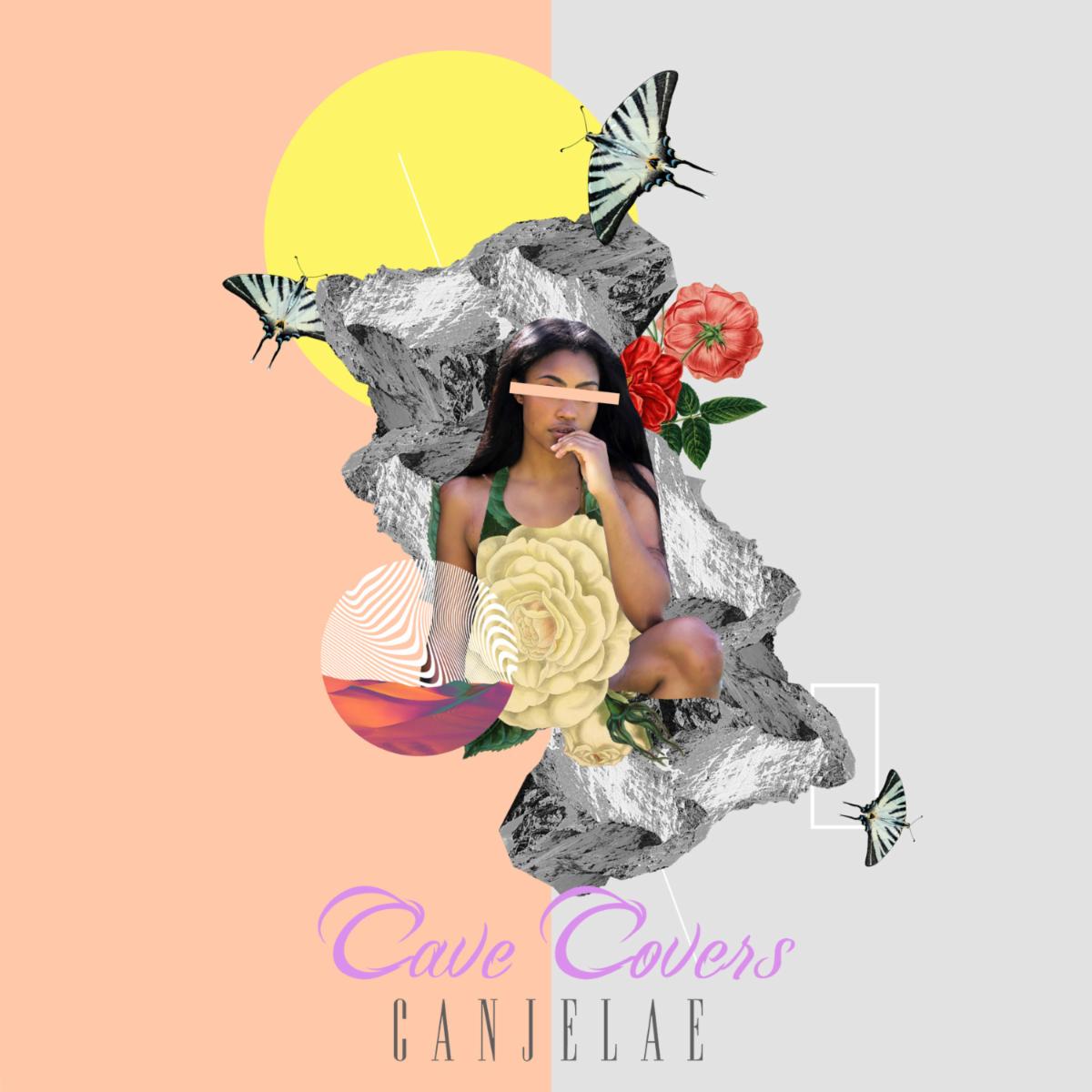 The project features the angelic vocals of the singer and includes collaborations with Kevin Ross and Jacob Latimore, the latter of who appears on the EP’s first single “Overtime”.

“Cave Covers” has a nostalgic feel as Canjelae sings original songs as well as timeless classics.

The project is available now on all online formats.

Cyanide
DripDemeanor
Overtime feat. Jacob Latimore
Easy Love
Everybody Here Wants You feat. Kevin Ross
Brokenhearted
Someone Else
Body Ain’t Me
Turn Your Lights Down Low
By Your Side