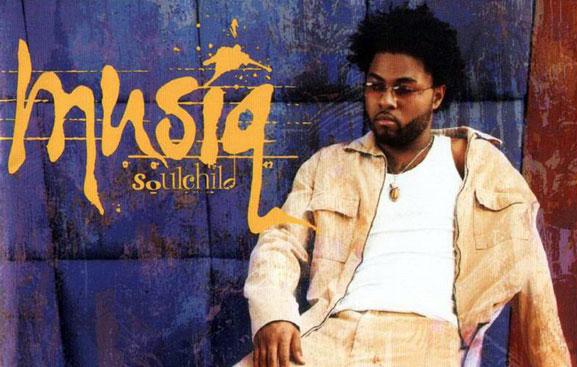 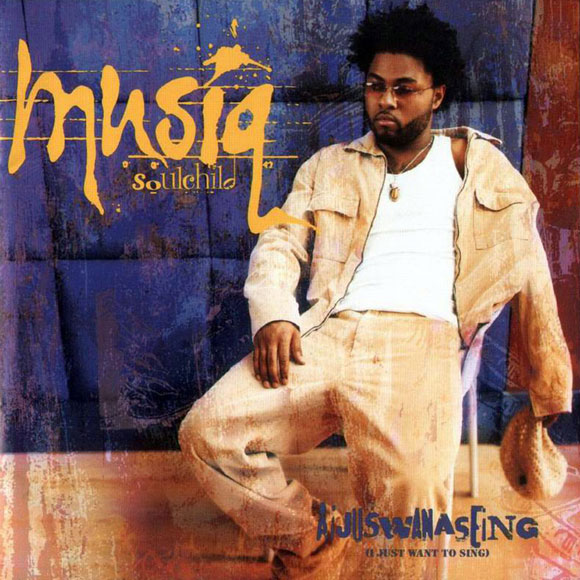 As we spend the week highlighting the legendary production career of Carvin & Ivan, we begin with the album track “143” they created for Musiq Soulchild’s debut album “Aijuswanaseing”. Listen to them talk about how it all came together:

Carvin Haggins: Actually “143” came from, I don’t know if you remember, back in the day we had pagers. On a pager, the number would come up. So I had this girl who said hit me up on the pager and say “143”. So one day I called her and said “What is 143? Why do you keep asking me to type it?” She said “143 means I love you”. I thought that was a dope concept so I started working with the idea. We needed to make it feel like a Stevie Wonder type feel. Once I heard the keys, it started coming together. Me and Musiq started to figure the song out. It really was just like everybody says I love you, it’s so easy to say I love you, but it’s hard to say a creative way to say I love you. So “143” was our creative way.