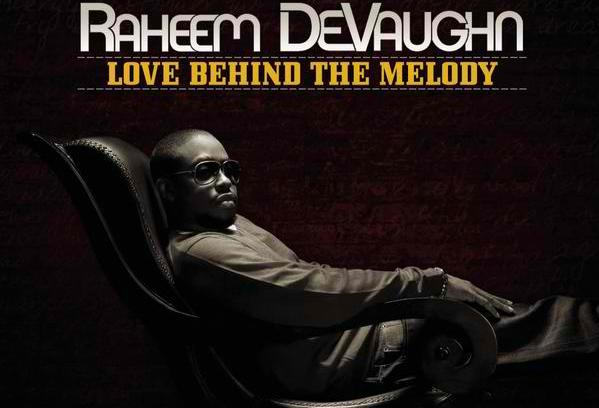 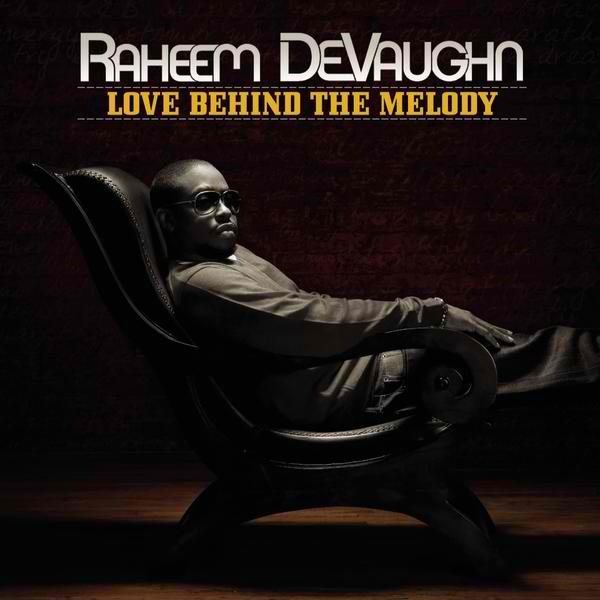 When a producer helps to create a hit based on a certain type of sound for an artist, it’s no surprise that labels would come looking to that producer to give their artist the same sound hoping for a hit. Carvin & Ivan get the same since they’ve crafted so many hits for Musiq. But did you know they were asked to do the same for Raheem, but gave him something completely different to fit his style and still got a hit? Check out the story about how they created Raheem Devaughn’s “Customer”.

Ivan Barias: The track for “Customer” was originally meant for Sterling Simms. He had just got signed to Def Jam, so we were trying to get as many tracks as we could to get him into the studio to write for. Somehow, I think this session got cancelled, so he never came down that day. I had the track in Pro Tools, and one day I came in and Carvin had this record and it was originally a female reference song.

Carvin Haggins: But you missed the best part! You had the track and we played it and you were like “Ay yo, I could cut to it!” And I was like “Dude, I want to write to this record and get R. Kelly’s attention. I want R. Kelly to be mad when he hears this record.”

Ivan Barias: So they went in and wrote this record, and I thought it was crazy. I still didn’t know who we could get this record to. Fast forward, Raheem comes into the studio, his label wanted him to cut records like “B.U.D.D.Y.” and “TeachMe”. Whenever we did songs for Musiq, people would always say they wanted a record like that. So he came in and we gave him totally opposite, we gave him “Customer” because it fit him. Raheem took that record, and I gotta give him credit for acting out the whole storyline of the record. The way he did it with his whole swag and character, he added that element to it.

Carvin Haggins: He also wrote the bridge to it.

Ivan Barias: The label hears it and they got crazy over it. I think it became the second single, I think “Woman” was out first.

Carvin Haggins: First we were thinking about who we could get to do the remix. So we sent the record to everybody, and then we get a call from Wayne Williams like “Yo, R. Kelly did his own remix and sent it to radio already”. *Laughs*

Ivan Barias: So we got his attention. It became an r&b smash and we got a Grammy nomination for that record.