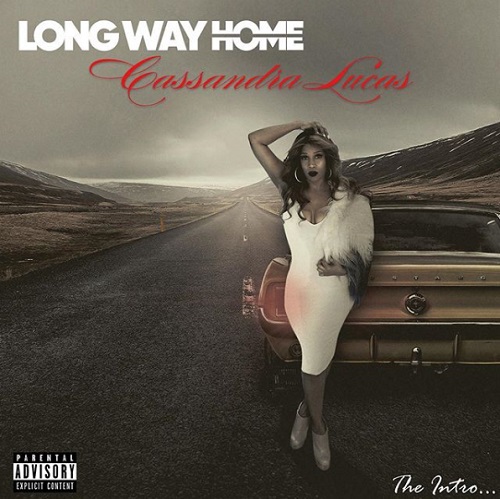 Veteran singer Cassandra Lucas from the R&B group Changing Faces has just announced the release of her upcoming debut solo album. The album is appropriately titled “The Intro” and is set to release on April 16th, 2019.

She shared the following message to accompany the announcement:

This album has indeed been a long time coming. Lucas most recently released the single “Name on It” early in 2018. Prior to that, she’s released a few different singles over the years and it appears the time is finally now for her debut.