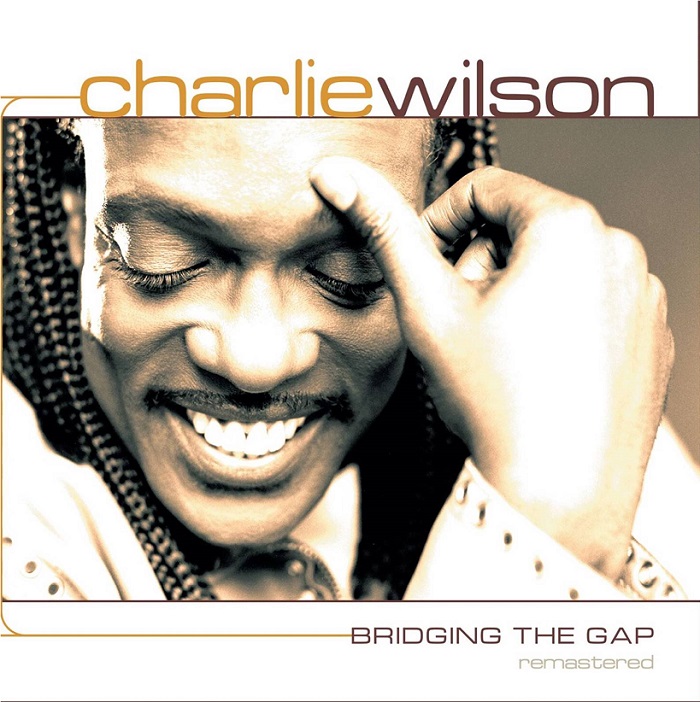 The album originally released on November 14th, 2000 as the second studio album from the singer. It features guest appearances from Snoop Dogg, Nate Dogg, Case, Marc Nelson and Avant. In addition to “Without You”, “Big Pimpin” was also chosen as a single.

The album is considered a milestone for Charlie Wilson on his ascent to global R&B icon. Following years of success with The Gap Band, “Bridging the Gap” really set the tone for the decades of success that would follow.