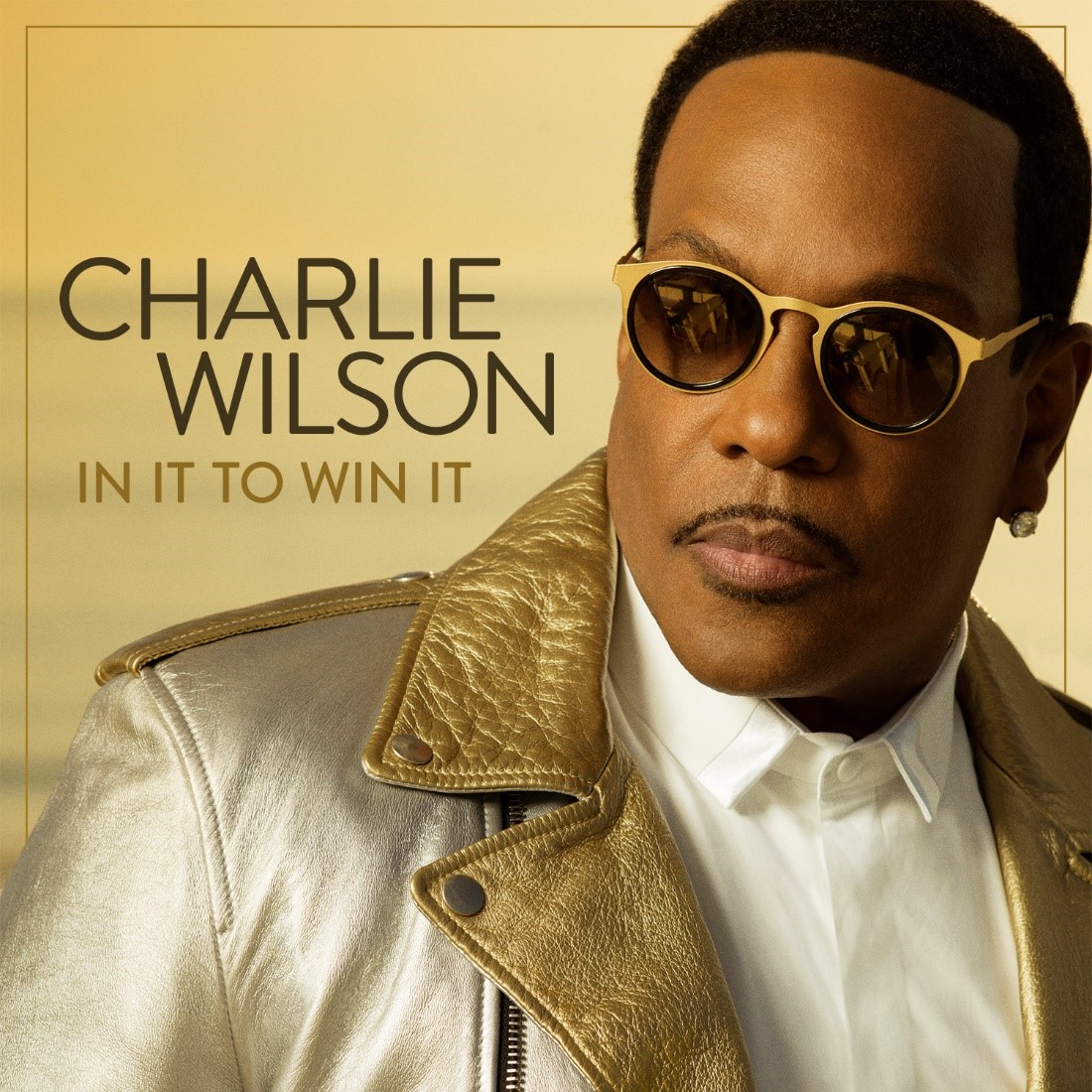 Eleven-time Grammy nominee legendary r&b singer Charlie Wilson has just revealed the cover art for his upcoming album “In It To Win It”. In addition, he has also announced more dates for his national arena tour which he will head out on in support of the new project. The tour will kick off on February 8, 2017 in Norfolk, VA. Tickets for newly added tour dates are available for pre-sale January 12 and go on sale January 13.

The tour it called “In It To Win It” after the title of his upcoming album. The new project is set to release February 17th, 2017 and will include features with Snoop Dogg, wiz Khalifa, Robin Thicke, Lalah Hathaway, T.I., and more. The first single from the set is called “Im Blessed” and it recently released. Wilson added the following about the song:

“I am excited about my new single, ‘I’m Blessed,’ because it says exactly where I am in my life, blessed to still be making music that people want to hear. 2016 has been a tough year for so many people around the world and I am proud to release a song that reminds us that we can all find some blessings in our lives.  Having T.I. add his flavor to the song and share who he is and how his journey is filled with blessings is an added bonus.”

Each ticket purchased online for the upcoming tour comes with one physical copy of the
“In It To Win It” album! Customers will receive a redemption email from Ticketmaster shortly after their purchase with instructions on how to secure their copy of the CD. Any album redemption submitted before the album release date will be received by the customer on the official album release date.

For information on presale tickets, VIP packages or to purchase tickets visit www.charliewilsonmusic.com. Wilson also added about the tour:

“I am excited about being on the road with my friends Grammy-Award winner, Fantasia, and four time Grammy-Award nominee, Johnny Gill. As usual, folks should come prepared for a party. I am looking forward to performing my new single, “I’m Blessed” together with some music from my new album and my classic hits.”

Charlie Wilson “In It To Win It” Tour Dates