Childish Gambino Covers Tamia’s “So Into You” Acoustic in Studio 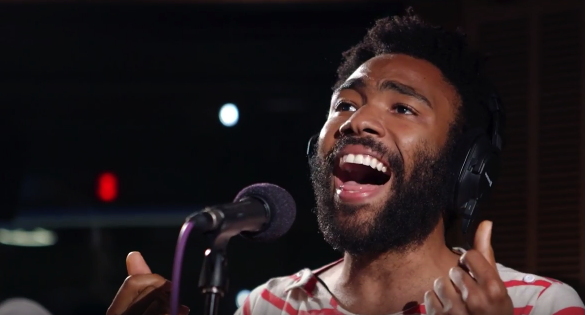 While touring Australia, rapper Childish Gambino stopped by radio station Triple J and performed an acoustic cover of Tamia’s classic “So Into You”. The performance was for the station’s segment called “Like a Version” where artists cover a song of their choice live in studio.