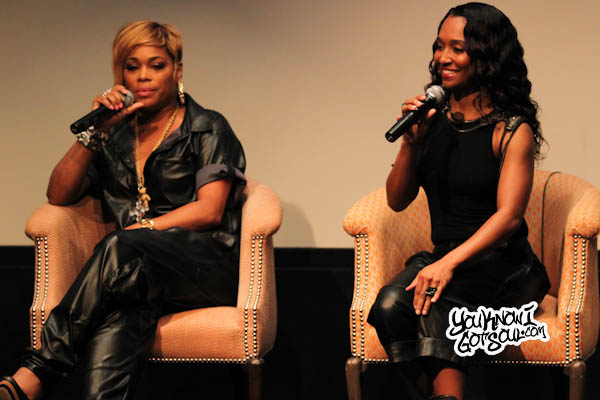 TLC hasn’t said much about their new album ever since they announced that they had reached their Kickstarter goal. As fans anxiously waiting for news regarding the upcoming CD, Chilli has decided to release the exercise song “Body”. The TLC singer is no stranger to fitness and she’s partnered up with Shaun T to create this song for his new exercise program called CIZE. You can find out more information about the program on dancewithchilli.com.