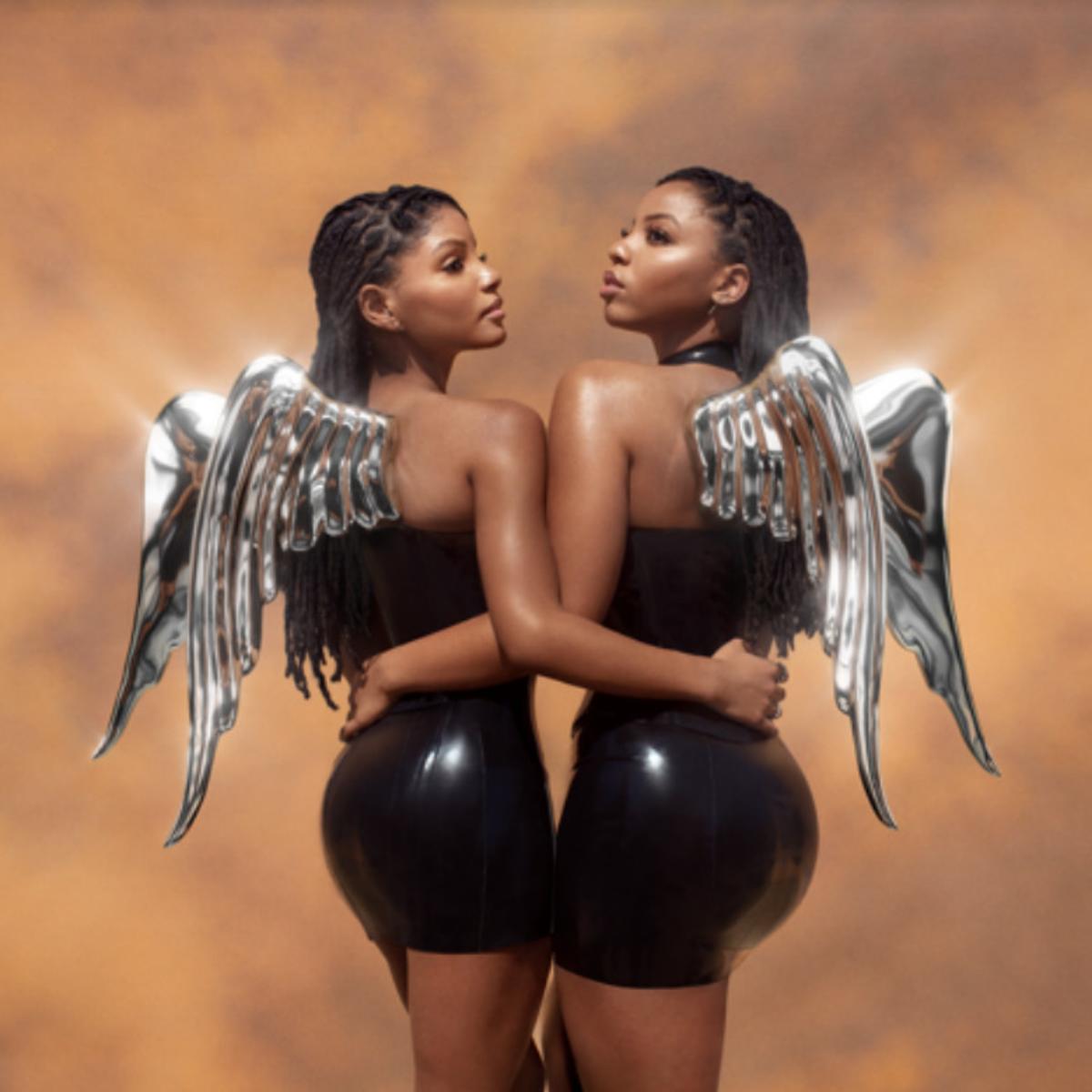 Chloe x Halle have released their sophomore album “Ungodly Hour”. This is the follow up to their Grammy nominated debut “The Kids Are Alright”.

The new album contains the lead single “Do It” which was produced by Scott Storch. The project also contains production from Disclosure, Mike Will Made It as well music from the ladies.

Some may recognize Chloe x Halle as they are signed to Beyonce’s Parkwood imprint.