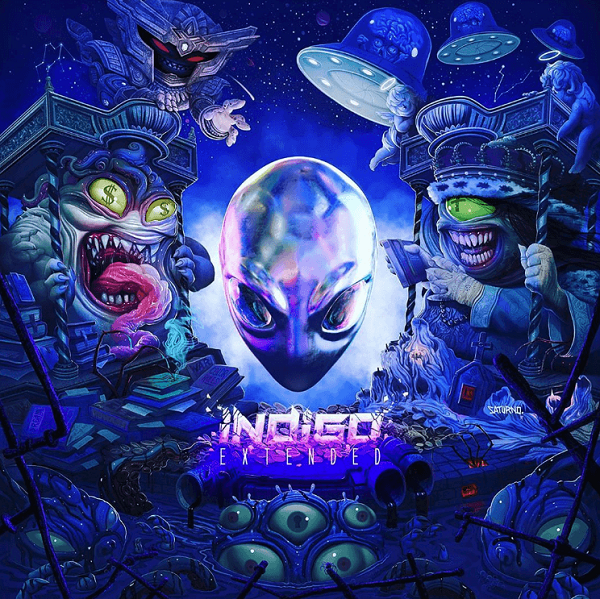 Chris Brown has release 10 more songs for his latest album “Indigo”. The original album already had 32 songs total on the project, but the volume of music from Breezy has become the norm as his last album “Heartbreak On A Full Moon” ended up with 50 something songs after the release of the deluxe version.

Currently Chris’ single “No Guidance” with Drake is #5 on the Billboard Hot 100 which means it’s his highest charting single since “Forever”.