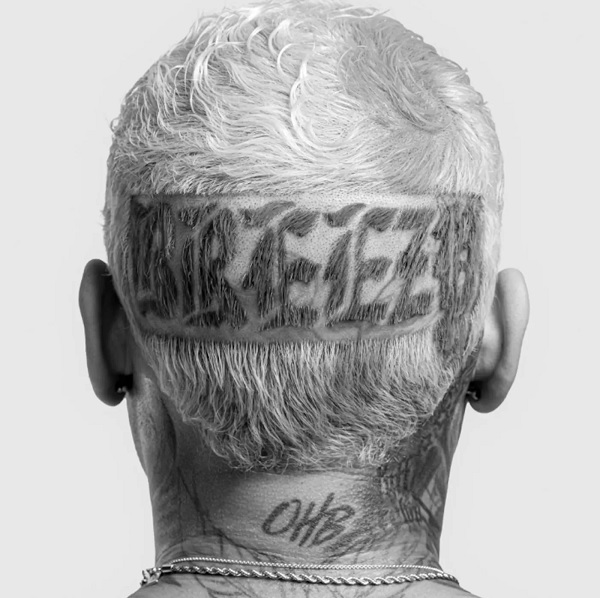 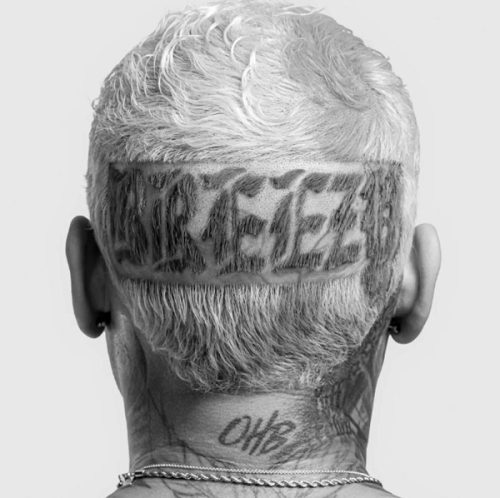 R&B superstar Chris Brown has dropped his tenth studio album “Breezy”. The project is spearheaded by the singles “Iffy”, “WE (Warm Embrace) as well as the recently released “Call Me Every Day” with Wizkid. This is Chris’ first official album since his 2019 project “Indigo”.

The album contains features from all the biggest stars in Hip Hop and R&B including Ella Mai, Bryson Tiller, Lil Wayne, Yung Bleu and H.E.R.

The tracklist is smaller than his last two albums as this one only contains 24 songs. The 2017 album “Heartbreak on A Full Moon” contained a grand total of 45 songs. Chris is also set to hit the road with Lil Baby at the end of July.