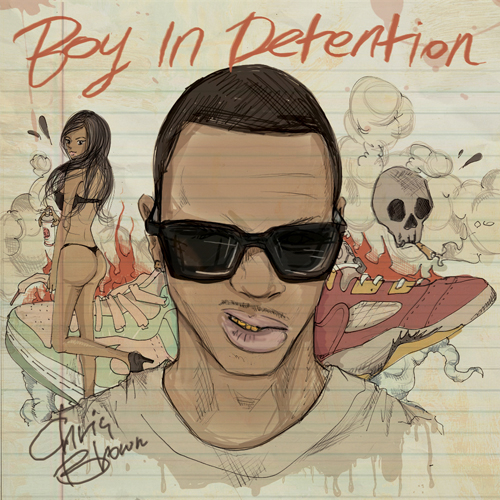 This song appeared on Chris’ last mixtape “Boy In Detention”. He’s decided to make some changes to the track and it will now serve as a single for the new album “Fortune” which will be out early next year.