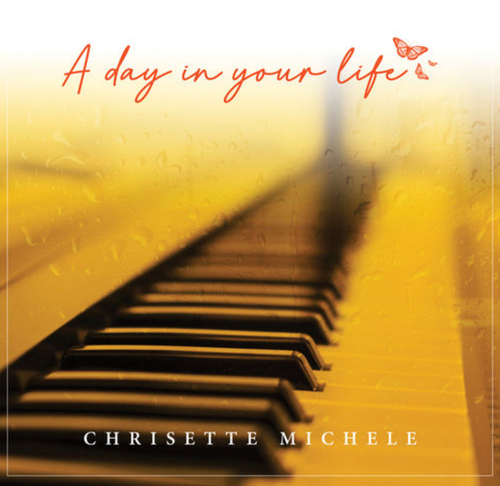 Veteran songstress Chrisette Michele digs into the archives to present a special treat to her fans with the song “A Day In Your Life”. Fans of the singer may already be familiar with the track, as it was recorded prior to her debut album and she’s performed it at shows. Now she presents us with the full studio version.

Check out her full message about the song below:

I’m bringing in this new year with so much commitment to my truth. So much self acceptance and honesty. My first single in 2019 is called “A Day In Your Life”. I wrote this when I was 16 and it still resonates with me. • This is the song I sang to the head of the record label when I received my first record deal. • This song took me on my first tour where I wore a gown and sat at the piano to sing before the great artist who mentored me in the very beginning. • This song was featured on one of my favorite TV shows where I also was a featured actress, “Girlfriends”. I’ve been asked many times to release it. Here it is. • The words simply ask that I take a look in the mirror and be honest about the beauty that I see right before me. It asks that I take a chance and become the truest version of myself. . • This is the year of balance. Honesty and integrity and acceptance of all of me. You’ll learn who that really is this year if you choose to. . • Happy New Year & Cheers to Balance and Self Acceptance.

Chrisette Michele most recently released her sixth album “Out of Control” last year. This was her second album as an independent artist.