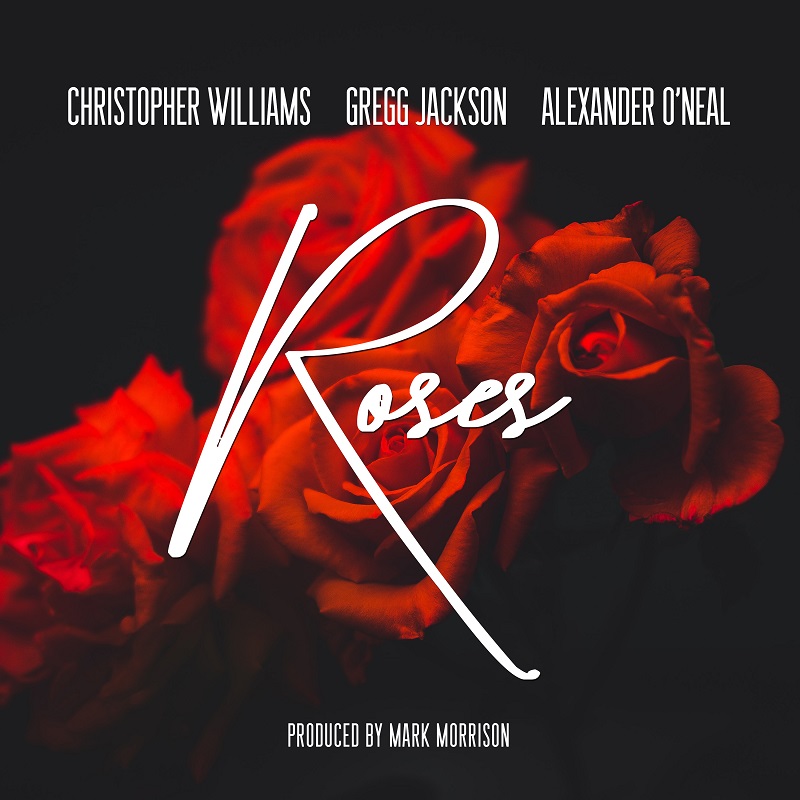 Veteran singers Christopher Williams & Alexander O’Neal come together for a special duet on the new song “Roses”. The song was written by Gregg Jackson and produced by Mark Morrison.

This epic collaboration gives us a timeless slow jam centered around love. This is vintage R&B in its purest form.

The single is being released via Morrison’s own label Macklife Records.