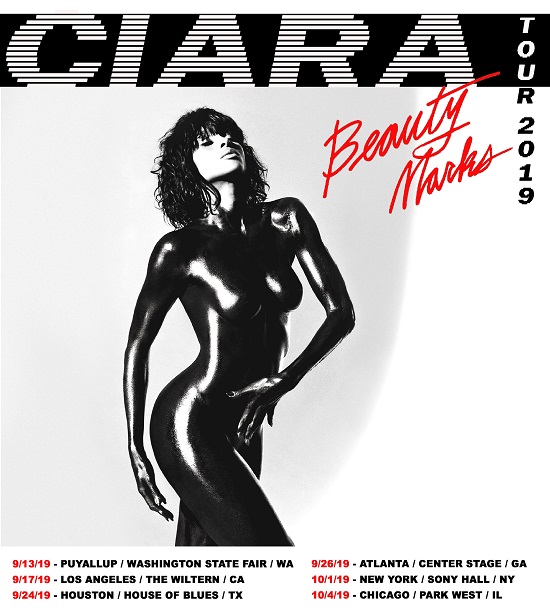 Ciara will be hitting the road on a North American tour to support her recently released album “Beauty Marks”. The singer has announced that the tour will kick off this fall with additional dates to be announced soon.

In addition to performing music from the new album, Ciara will be taking fans through a career-spanning set list including her iconic singles from years past.

Check out the currently announced list of dates below, and stay tuned as more are announced soon.