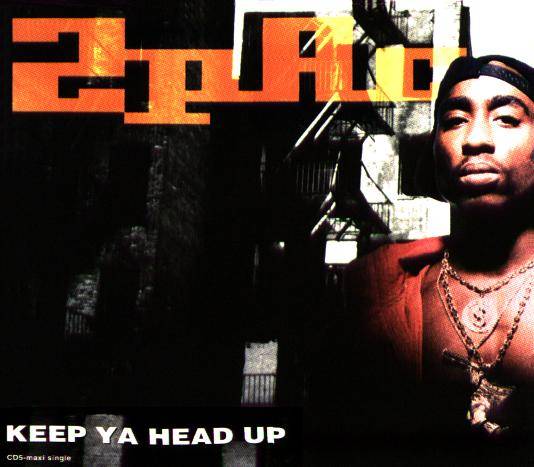 Although the late 2Pac was widely known as a gangster rapper, he did have his share of political and motivational songs, and “Keep Ya Head Up” is one of them. The song, which urges us to respect our women, really shows the other side of 2Pac’s personality. Many consider him to be one of the greatest rappers of all time partly due to his ability to deliver such a message on song.