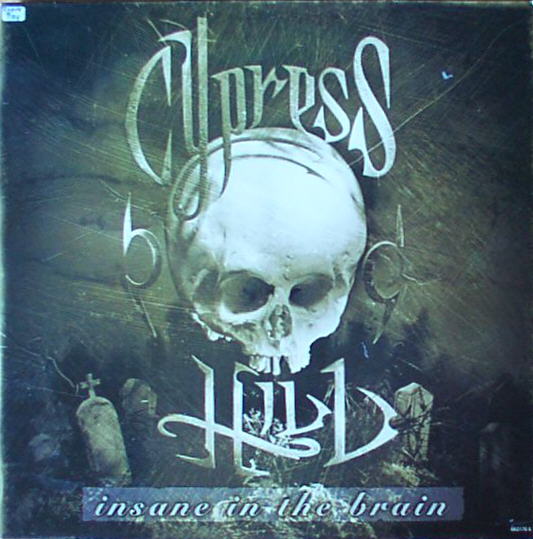 Probably the most recognizable song by hip hop/rock group Cypress Hill is “Insane in the Membrane.” The group is actually the first Latino band to ever go platinum in music. They are currently working on a new album called “Rise Up” which is due for release in 2010.