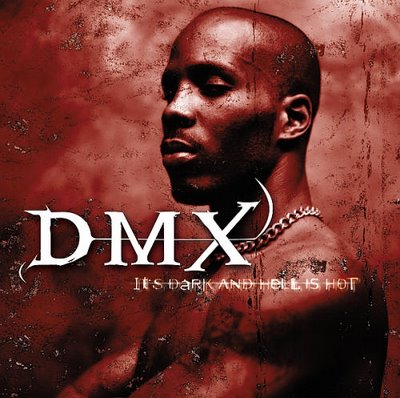 DMX took the hip hop world by storm in 1998 by releasing two platinum and #1 albums and instantly becoming a star. Although his career would flame out after a great run of five consecutive #1 albums, his debut “It’s Dark and Hell is Hot” is considered a hip hop classic. Between arrests, DMX still has plans to release two albums in 2010: “Walk With Me Now” and “Fly With Me Later.”