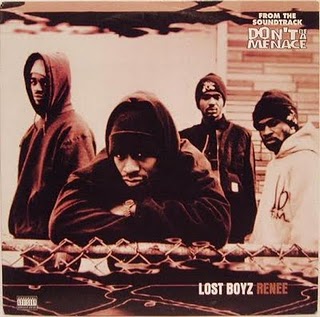 Queens rappers The Lost Boyz scored their biggest hit with “Renee” off their “Legal Drug Money” album in 1996. The song was a refrain from the group’s usually hardcore style as it tells the sad story of the death of a girlfriend. After the unfortunate death of Freaky Tah in 1999, the group would disband and Mr. Cheeks would go on to have a decent solo career.