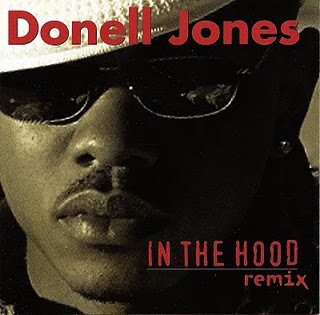 “In the Hood” is the first single released by Donell Jones off of his debut album “My Heart” back in 1996. Although the album would only peak at #180 on the Billboard Charts, this was definitely NOT a sign of things to come for his career. Donell has managed to stay relevant since the mid 90’s while many of his peers from that era are nowhere to be found.