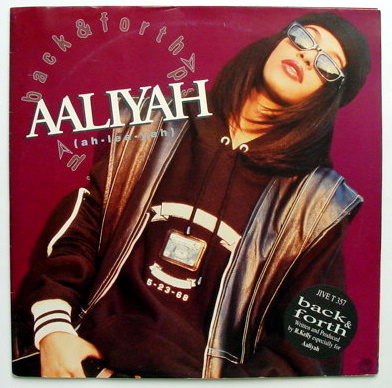 Before her untimely passing in 2001, Aaliyah was set to take over the world and pretty much be Beyonce before Beyonce was Beyonce. With a starring role in the Matrix set to put her completely into the mainstream, preceded by the release of her third album, there is no doubt the sky was the limit. At the age of 15, she released “Back and Forth” as her first single.