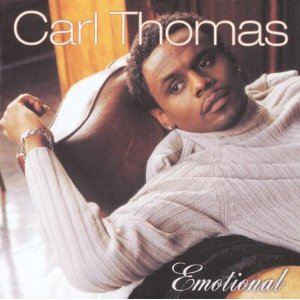 “I Wish” was the debut single by Carl Thomas and was a #1 RnB hit, spending 6 weeks atop the charts. Like most Bad Boy artists, he never got the chance to really shine due to poor promotion and lack of material being released. He is now signed to Bungalo Records and plans to release a new album in 2010.