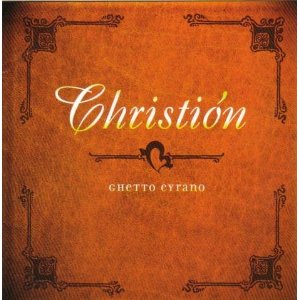 Today’s Classic R&B Song of the Day is “Full of Smoke” by Christion. The soulful duo was the first r&b act signed to Roc-A-Fella records where they released their debut album “Ghetto Cyrano” in 1997. The group never really blew up as expected, releasing only one other album in 2005 and has been inactive since.