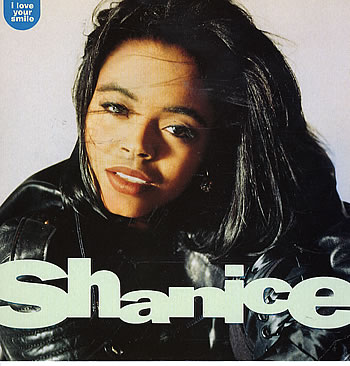 Back when she was only 18 years old, Shanice released her #1 single “I Love Your Smile.” Unfortunately, she was unable to parlay this into further success, as only one of her five albums sold well. She last released “Every Woman Dreams” in 2006, and is apparently preparing a new album for 2010. Shout out to Marlene for today’s selection