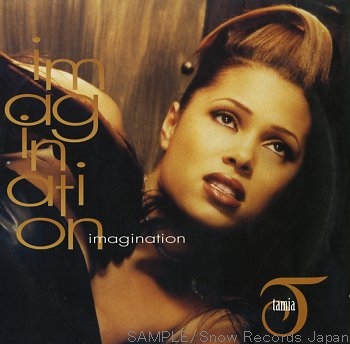 Today’s Classic Vibe is “Imagination”, Tamia’s first single from her self titled debut album. She made her first recording at the age of 19 on the Quincy Jones album “Q’s Jook Joint” with her beautiful rendition of “You Put a Move on my Heart.” She recently formed “The Queen Project,” a super group that includes herself with Kelly Price & Deborah Cox. They plan to release an album in 2010.