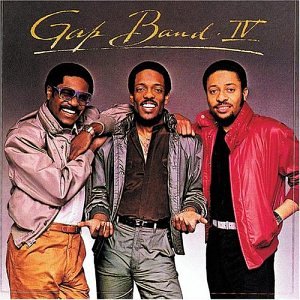 Before Uncle Charlie Wilson launched his solo career, he was the lead singer of The Gap Band, and “Early in the Morning” was one of their biggest singles. If you listen closely, he uses elements of this song in his cameo on Snoop Dogg’s “Signs.” The Gap Band was on of the biggest groups of the 70s and 80s, and many of their songs are sampled by artists to this day.