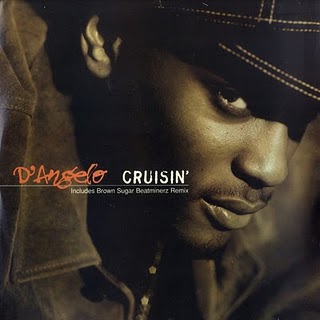 Here is D’Angelo’s rendition of the classic Smokey Robinson song “Cruisin” from his debut album “Brown Sugar.” What’s interesting is, although the album is now tabbed for the neo-soul genre, at it’s release the movement had not yet begun so this was simply considered r&b. We are still waiting to hear the follow up to his 2000 album “Voodoo,” but so far a plethora of personal issues have plagued him over the years.