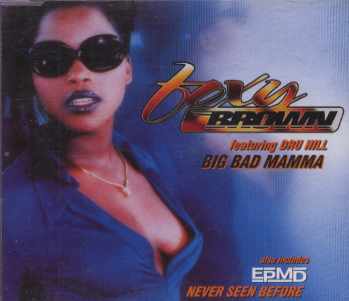 This song was featured on her debut album “Ill Nana” and also on the soundtrack to “How to be a Player.” Foxy’s career has had a lot of peaks and valleys over the years (the valleys mostly created by her own personal problems), but when all is said and done, she will still be respected as one of the top female MC’s. She’s currently working on a new album called “Black Roses” to be released in 2010. Shouts to Marlene on todays selection