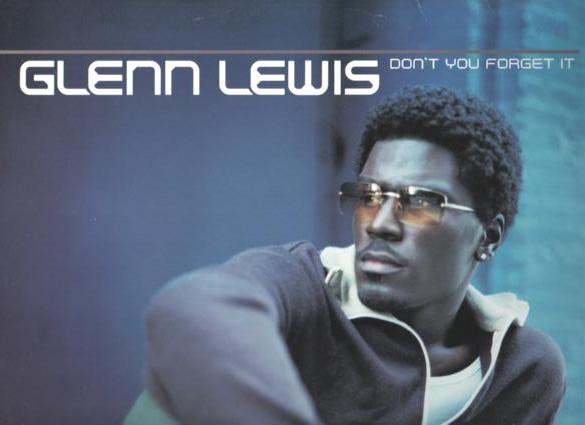 “Don’t You Forget It” was the first single released from Glenn Lewis’ debut album “World Outside My Window.” Lewis, who has always drawn comparisons to Stevie Wonder due to his voice and singing style, for some reason has been widely overlooked as a talented artist. After his debut, his follow up “Back For More” was shelved in 2005 and while information on him is difficult to find, he is currently working on a proper 2nd album.