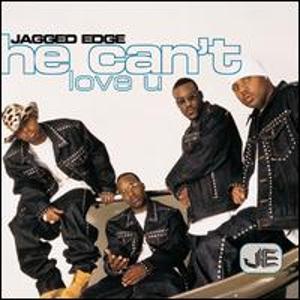 I chose today’s classic song of the day based on the Top Hip Hop/R&B Billboard Charts from January 1, 2000. Since I already used the #1 single from that chart, Donell Jones “U Know What’s Up,” this song was the next highest r&b song coming in at number four. “He Can’t Love You” was the first single released from JE’s 1999 album “J.E. Heartbreak” and is seen as the group’s breakthrough single.