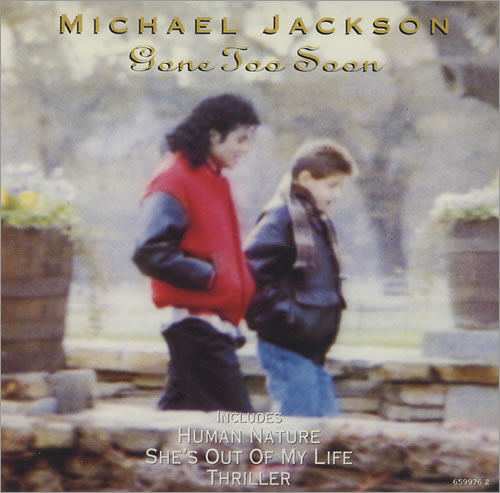 This touching song by The King was recorded as a tribute song to a teenager who was expelled from high school for having AIDS and eventually died from the disease. Songs like this which brought national attention to world issues were another reason why Michael will always be considered the greatest. Dedicated to Destiny.