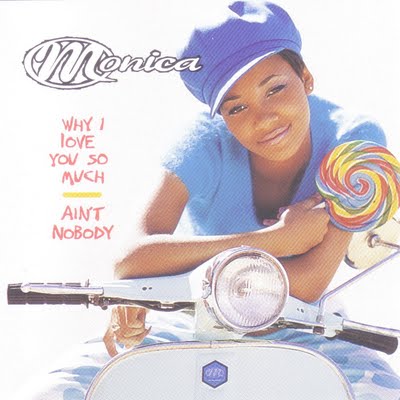 Fourth single released from her debut album “Miss Thang” and become her third consecutive top then hit. What’s strange is, despite all of these singles, the album only peaked at #36 on the Billboard charts. Her upcoming sixth studio album “Still Standing” will be released in 2010.

Shouts to Buddha for today’s selection.