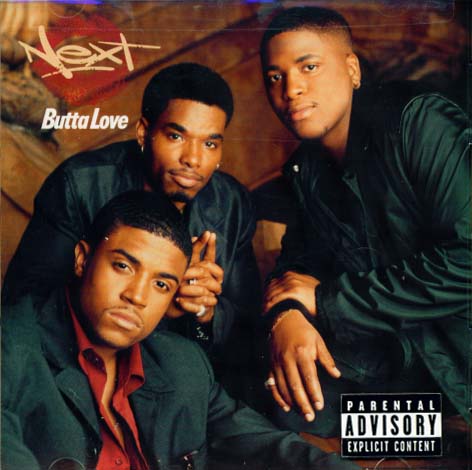 “Butta Love” was the debut single from Next off their debut album “Rated Next” back in 1997. This was Next’s most successful album to date, as their next two albums would suffer due to lack of promotion and label mergers. As R.L. mentioned in the interview, if the fans want another Next album, it will happen!