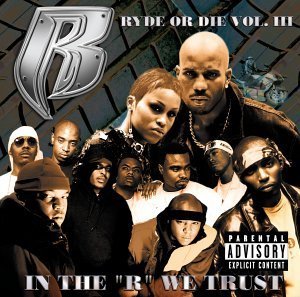 For awhile in the early 00’s, the Ruff Ryders had one of the hottest rap groups around and put out compilation albums featuring some of the best in the game. “World War III” is from “Ryde or Die Vol. II” and is a unique collaboration featuring a rapper from the East, West, Mid-West & South. One of the things that really made these collaborations pop was the production, mostly handled by Swizz Beats, and “WWIII” is no exception as the beat goes REALLY hard. Shouts to Adam Jones for today’s selection