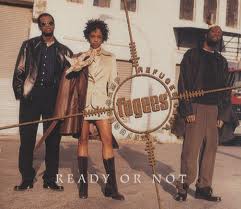 Another group that you have to wonder what could have been if they avoided internal issues. After releasing “The Score” in 1996 and achieving worldwide album sales of over 18 million, the group pretty much went extinct. Maybe Lauryn Hill was the curse, because her solo career suffered the same fate after her highly successful debut.