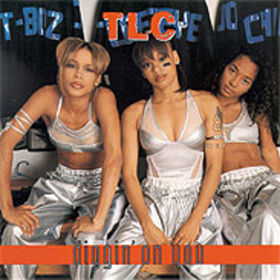 “Diggin On You” was the fourth and final single released from TLC’s 1995 “CrazySexyCool” album which has sold over 15 million copies to date. The video for the song is actually live concert footage and features the “LA’s Live Remix” version of the song rather than the original. I always found it crazy that neither of the two surviving members the group, T-Boz or Chili, have released a solo album to date since they are both so talented. However, they plan to record new material for a TLC album in 2010.