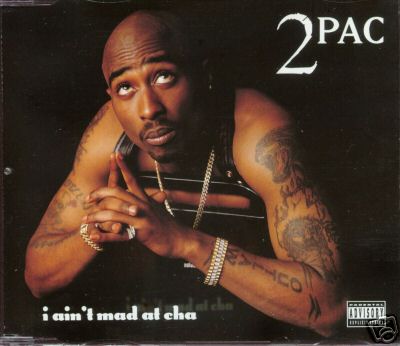 Man, what would 2Pac be thinking if he were around today to see what hip hop has turned into? Would he have allowed this to happen if he was still here, or would he have joined in and used gimmicks like auto-tune himself? Although we will never know the answer, we do know that 2Pac will always be considered a legend and pioneer in hip hop. As the story goes, “I Aint Mad At Cha” was written the day 2Pac was released from prison as a tribute to his friends he knew growing up. Although the song was released nearly a year before he passed away, it wasn’t until shortly after he died that the video made its debut.