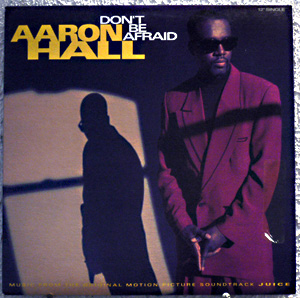 When you think of the New Jack Swing era of R&B, not only do you think of its founder Teddy Riley, but you think of the groups he fostered such as Guy. Although he came to prominence through the group, Aaron Hall was also very successful as a solo artist where he achieved his only number 1 hit with “Don’t Be Afraid.” The song was featured on the soundtrack to “Juice” and then later on his debut solo album “The Truth” back in 1992. After coming back together to make an album in 1999, Guy currently has no future plans of making another album together.