Classic Vibe: Anthony Hamilton – Comin From Where I’m From (2003) 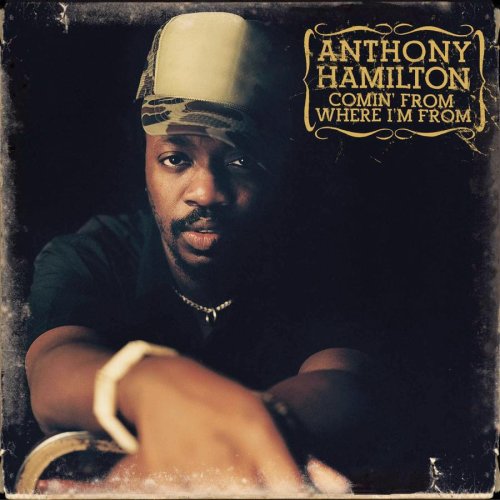 In talking to music fans over the years, there seems to be a lot of confusion over whether or not “Comin From Where I’m From” in 2003 was actually Anthony Hamilton’s debut album. You see, what many don’t realize is he that in 1996 actually released “XTC” on MCA records but the album literally made no impact commercially, failing to chart on the Billboard 200. So for that reason, I can’t really blame people for assuming this was his first single. After all, it was this album that really put him on the map and got him started on a career that many now consider him one of the top soul singers out.