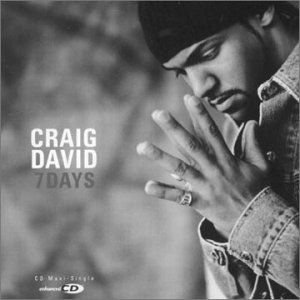 Remember when this dude came out back in the early 00’s? Coming from the UK, he was an instant phenomenon in the U.S., and his debut album “Born To Do It” eventually sold eight million records. He recently released his “Signed, Sealed, Delivered” album where he covers many of Motown’s greatest hits.