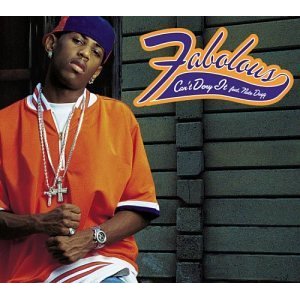 As we pay homage to the great crooner Nate Dogg on the day of his passing, it’s only right to take a look at one of his biggest features and the first song that really put Fabolous on the commercial map. In the early 2000’s, it seemed like any hip hop album that came out, Nate Dogg was featured on the hook for at least one of the singles. This was one of the most successful of those collaborations and featured Nate paying tribute to his fallen comrade 2Pac, borrowing the chorus from “Ambitionz Az A Ridah”.